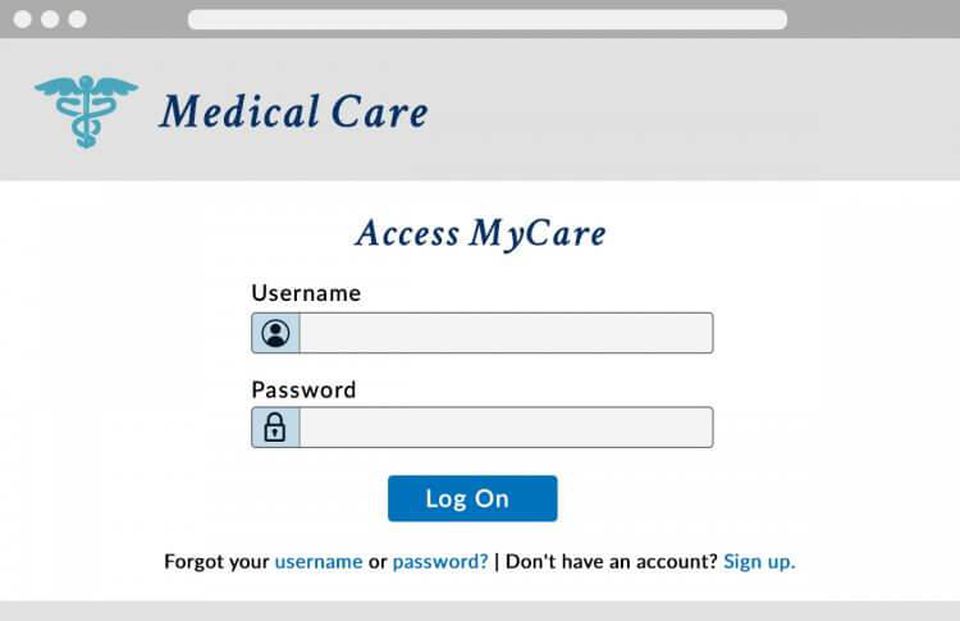 When Jeff Johnson, 66, went online to sign up for Medicare, the trickiness of the process left him frustrated and a little embarrassed.

“Even for me, a lifelong computer geek, there was a complexity that I did not understand. I had to call a friend for help,” he admitted.

If anyone should be able to sail through a digital portal, you’d think it would be Johnson. A computer science professor the University of San Francisco, he’s president of a product usability consulting firm and co-author of Designing User Interfaces for an Aging Population, published to make the case for improving access for older users of technology.

Johnson’s brief struggle underscores the fact that many medical providers, health care organizations and insurers have work to do to make their digital services more user-friendly.

“We see age-related changes beginning at age 50. That’s when fonts become too small, speech-enabled technologies are too fast and click targets are too little to hit reliably,” Johnson said. “User interface design has been around as a field and taught in universities since 1983, so we should know how to do this.”

‘Seamless on Every Device’

Logging on to schedule, access and review medical care holds great promise for maintaining and improving our collective health, improving efficiencies and reducing costs. As the system transitions to deliver more online access, though, people of all ages complain about digital health care portals and websites being confusing and needlessly complicated.

But alongside the sites that are difficult to navigate are providers that prioritize ease-of-use.

The creators of Learn to Live, an online mental and behavioral health company, recognized that its users are particularly vulnerable to feeling thwarted and even defeated by clunky web design.

“When people are already struggling with mental fitness, it can create limitations in how much bandwidth they have for complications. Facing technical problems when they’re trying to get help is the last distraction that they need,” said Dale Cook, Learn to Live’s CEO and co-founder.

Launched in 2013, Learn to Live produces self-paced online modules for users seeking help managing their stress, social anxiety, depression or insomnia. Offered through health plans, employers and colleges, it has provided digital cognitive behavioral therapy to 2 million people ranging in age from 13 to 90.

Cook links some of the platform’s rapid growth to its straightforward design.

“It’s important we keep it simple; even tech-savvy users appreciate simplicity. We want users to move smoothly through the programs so they can benefit from them more quickly,” he said. “If the experience is right, it maximizes outcomes. That’s our goal.”

Learn to Live relies on member feedback, focus groups and research from in-house and outside user experience experts to continually tweak the technical components for all users — on all screens.

“Our research shows that members who are fifty five-plus are more likely to use a tablet, laptop or desktop. Doing this work on a phone becomes more cumbersome later in life,” he said. “We want to make the experience seamless on every device.”

Much is at stake as more components of the health care system move online. Consumers on the wrong side of the so-called “digital divide” will increasingly have their options for first-rate care limited. (The digital divide is the gulf between those who have ready access to computers and the internet and those who don’t.)

“The digital divide is more complex than the idea that older people don’t use technology. Affluent people have access to technology and poorer people don’t, and that’s across age demographics,” said Suzanne Meeks, chair of the Department of Psychological and Brain Sciences at the University of Louisville.

“Barriers are also related to education, ethnicity — even location — with broadband availability in rural versus urban areas,” she added.

Lori Bitter, a 2017 Next Avenue Influencer in Aging, and president of The Business of Aging, said that too often, tech products aimed at older consumers go to market without input from older users or experts who understand the demographic’s needs.

“A lot of this stuff gets created in a vacuum, with little consumer input. They haven’t zoomed in with their research,” lamented Bitter, who’s spent two decades researching older consumers.

Bitter sees a particular gap in technology that targets and aids the oldest and frailest. The over-85 group, sometimes called the oldest old, make up the fastest growing segment of the population. They also are the highest users of the health care system.

“Designers for this cohort have to be mindful not only about the needs of that user but also the other potential users — not just the older person themselves but their adult child or paid caregiver, who have different skills and abilities,” she added.

“On the Social Security website, the fonts are too small to read. The remedy to make it larger is deep in the website; you have to click something like 12 times to get to it, and then it instructs you to go into the settings of your browser to fix it,” he said, exasperated.

“Why isn’t there a button on the home page that says: ‘Click here to make it bigger?’”

Johnson believes empathy is the missing ingredient in the secret sauce that can create more age-friendly technology.

“There are companies that do due diligence and pay attention to the diversity of their users, but the majority don’t. They bring in college students for their usability studies. Their products and services reflect that,” he said. “We have a long way to go on this.”