Shaping Europe’s digital future: making the most of HPC

Researchers, policymakers, and representatives of the computing industry met in Sofia, Bulgaria to discuss the role of High Performance Computing (HPC) in transforming Europe’s digital future.

Around 130 stakeholders from academia and industry and policymakers met on 19 April 2018 in Sofia, Bulgaria, to discuss the role of High Performance Computing (HPC) in transforming Europe’s digital future. The conference on ‘Shaping Europe’s Digital Future’, co-organised by the Bulgarian Presidency of the Council of the EU and the European Commission, was an opportunity for participants to share  information about the potential of HPC to help meet societal, scientific, and industrial challenges in Europe, and to consider EU plans to support the development of European HPC technology, applications and skills and foster the creation of a thriving HPC ecosystem in Europe.

HPC is at the heart of the digital transformation of science. It enables leading edge research to answer fundamental science questions and make new discoveries and breakthroughs. Today, more than 700 scientific applications depend on HPC. HPC is also a strategic resource for policy-making, as policy choices for addressing grand societal challenges of our time like health and personalised medicine, energy, and climate change are all based on advanced computing and simulation. Last but not least, HPC and the advanced digital technologies are key for the regional development of Europe. South and Eastern Europe need to have access to a world-class HPC and data infrastructures to become a major actor in the digital future of Europe.

The event focused on raising awareness on the role of HPC in transforming Europe’s digital future, and on presenting the European strategy on HPC. Discussions focused on how HPC, combined with state-of-the art mathematical models, algorithms, and software techniques, can provide solutions to a wide range of societal, scientific, and industrial challenges, enable breakthrough science, and increase the competitiveness and innovation of industry and in particular of SMEs.

Speakers discussed the potential of the European High Performance Computing Joint Undertaking (EuroHPC JU), which was proposed by the European Commission in January, to have a large and positive impact on scientific, economic and societal developments – including digital skills. They stressed that PRACE, the Partnership for Advanced Computing in Europe, is an excellent partner for the EuroHPC strategic initiative. PRACE has already proved to be a powerful instrument that makes available national resources of leadership-class supercomputers to all European researchers for achieving ground-breaking results.

Attendees also considered emerging computing strategies for the next five to ten years, including existing and future computing platforms such as exascale computing, quantum computing, and neuromorphic computing. They stressed the complementarity of these computing platforms, the need to invest in the next decade on hybrid infrastructures combining them, and the importance of finding ways to exploit them in concrete scientific and industrial applications that would benefit the society.

Another key theme of the event was the role that HPC plays in understanding the human brain and in personalised health and medicine: In the Human Brain Project, an EU-funded FET Flagshipinitiative, HPC is providing neuroscientists with new computational models and tools to map, analyse and understand the human brain. HPC also has great potential in the growing area of personalised health and medicine, where gathering and analysing health data can make it possible to diagnose and treat patients suffering from epilepsy, cancer and other diseases in an individualised manner.

Discussions also focused on the role of HPC and the advanced digital technologies in Southern and Eastern Europe, as this region needs to have access to world-class HPC and data infrastructures to become a major player in the digital future of Europe.

During the event, Bulgaria signed a Declaration of Cooperation on delivering cross-border access to genomic information, joining thirteen other EU countries which had already signed the declaration at the recent Digital Day in Brussels. The signatories have committed to collaborating on secure and authorised access to national and regional banks of genetic and other health data. They would thus contribute to creating a better health and care delivery to European citizens and ensure Europe’s position at the forefront of health research. Sharing more genomic data will contribute to better prevention of diseases and more accurate personalised treatments, in particular for cancer and brain related diseases, as well as for rare diseases.

The European High Performance Computing Joint Undertaking(EuroHPC JU), proposed by the European Commission on 11 January 2018, is a legal and funding entity which will enable pooling of EU and national resources in HPC to acquire, build and deploy in Europe the world’s most powerful supercomputers.

The aim of the EuroHPC JU is to develop exascale supercomputers based on competitive EU technology.

The activities of the JU will be grouped around two main pillars:

The JU builds upon the EuroHPC declaration, launched in Rome in March 2017 and already signed by a number of countries. 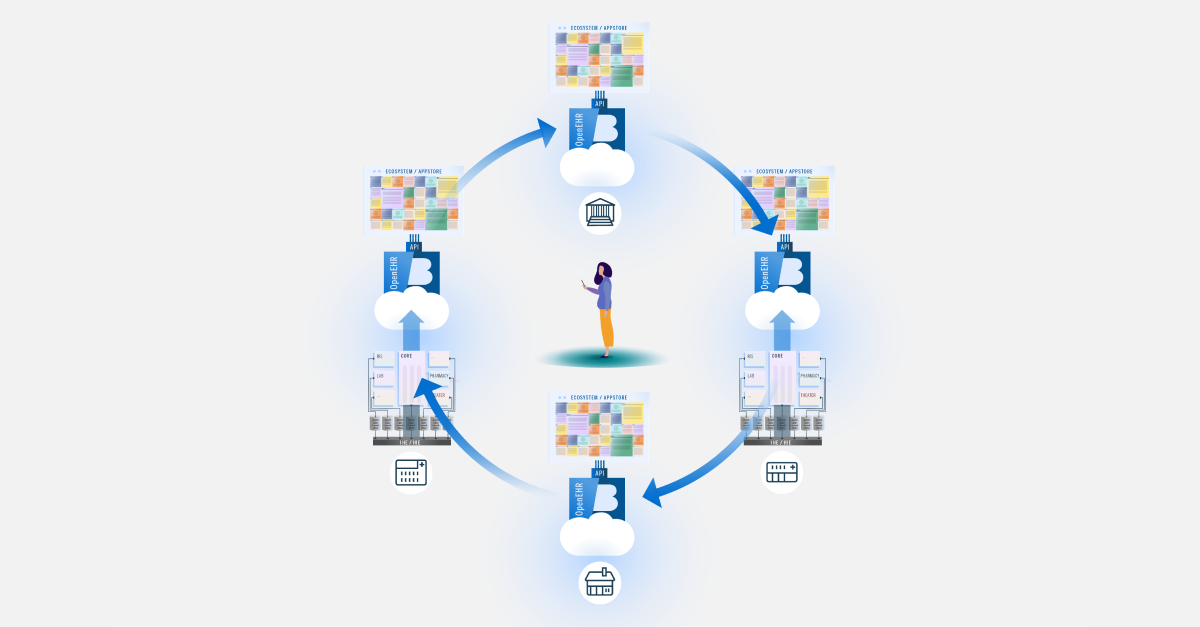 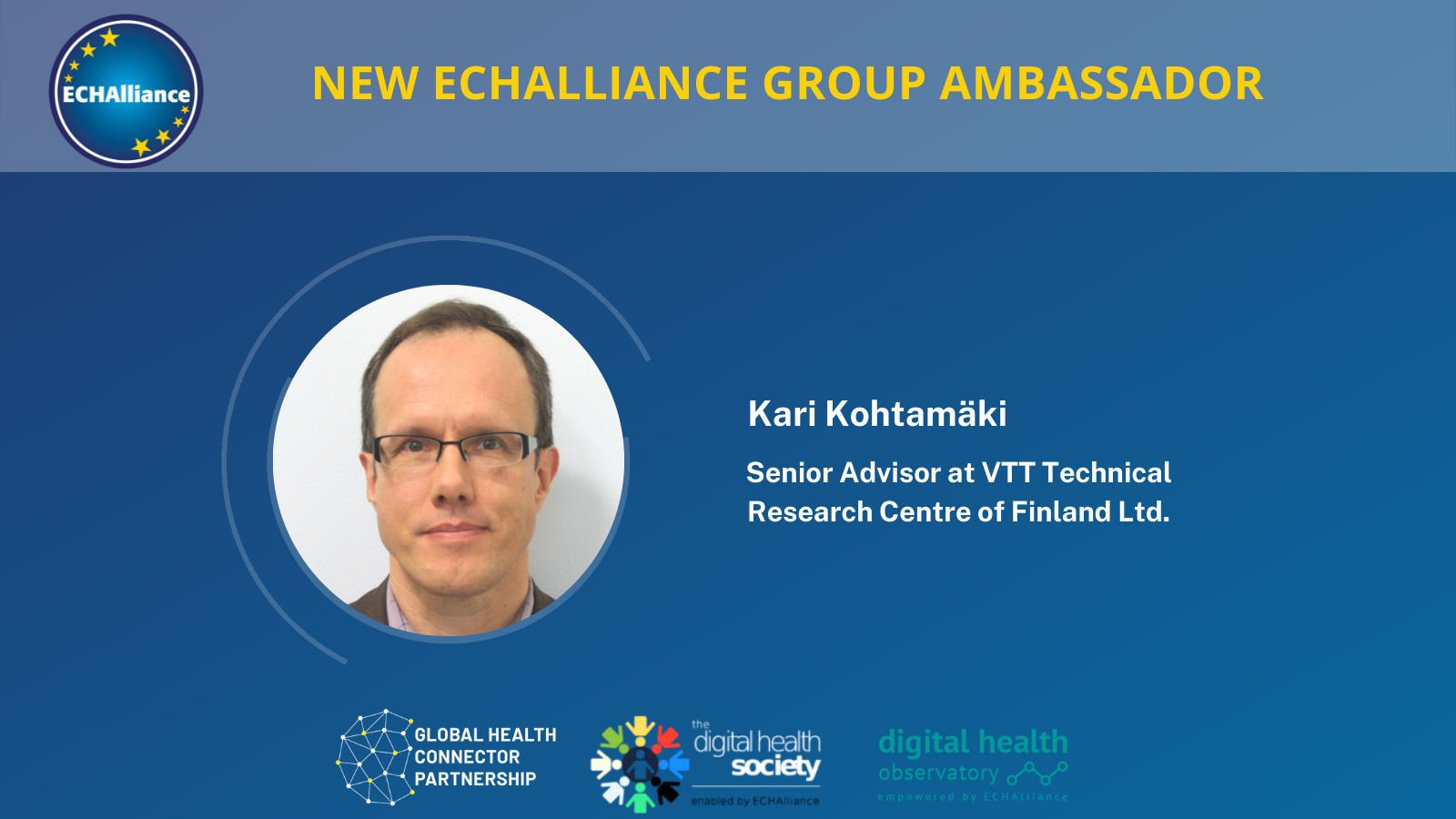