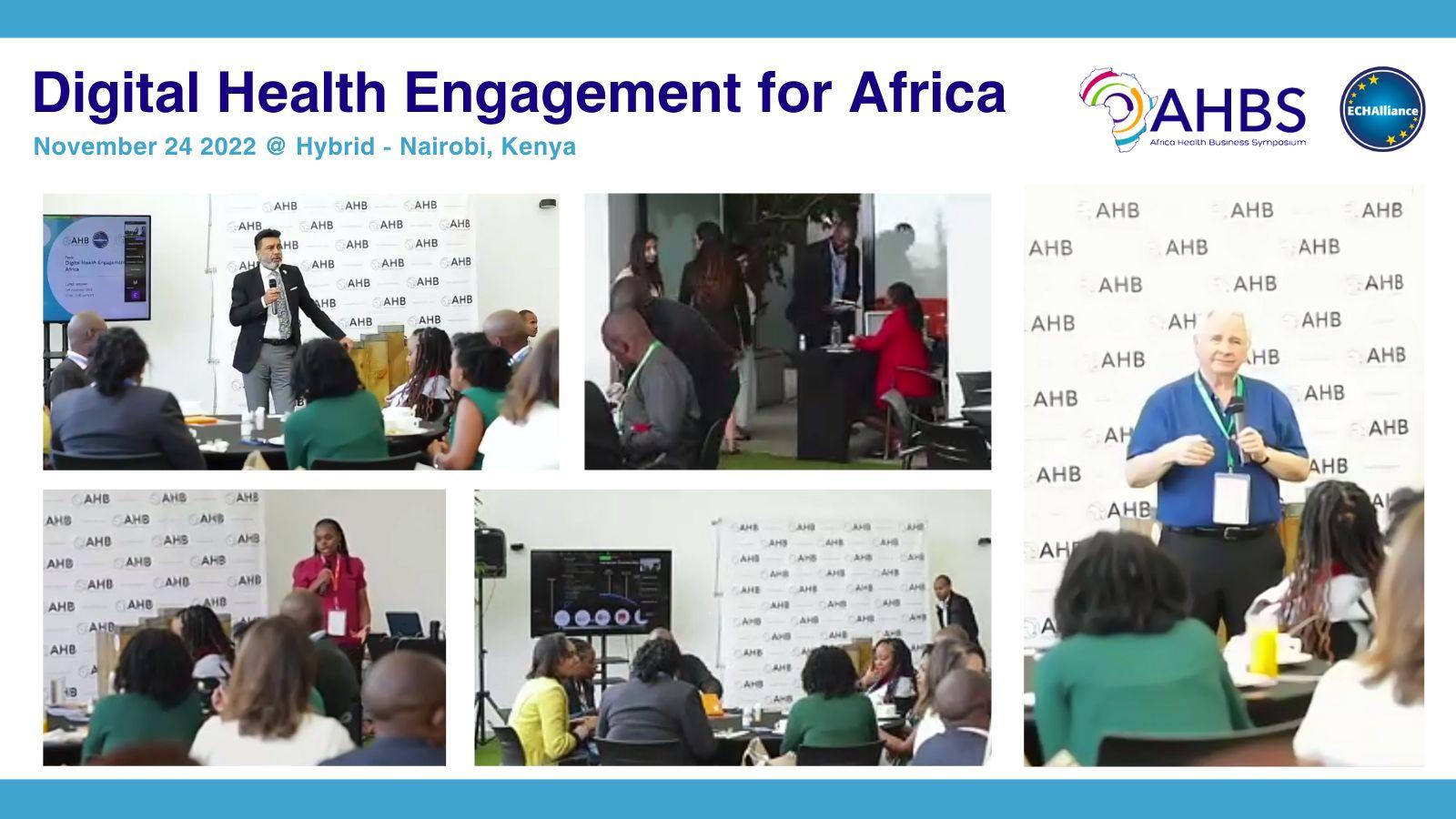 I had all sorts of preconceptions about Africa before I spent time there. My preconceptions, which I suspect are common, were wrong in just about every way. I learned a great deal and have a lot more to learn.

Africa is a continent of 1.4b people, over 18% of the worlds population. There are over 54 countries and a striking fact is the median age is 19.7, when the worldwide median is over 30, something to be remembered.

In our area of Health & Digital Health, I was very impressed by the professionalism of many Companies, mainly Governments, Innovators and NGOs. I met many at an Event on Mens Health, organised by our Partner Africa Health Business, a topic not talked about enough, but which was robustly tackled here.

Our Global Health Connector Partnership session attracted a lot of interest and  the following was  clear:

We, the ECHAlliance, now better recognise the needs but also the opportunities both in Africa and Globally for many of our members. We are confident our joint action plan with them, will have a positive impact on what I see as Unstoppable Africa.

February Funding and Collaboration Opportunities for Members Only