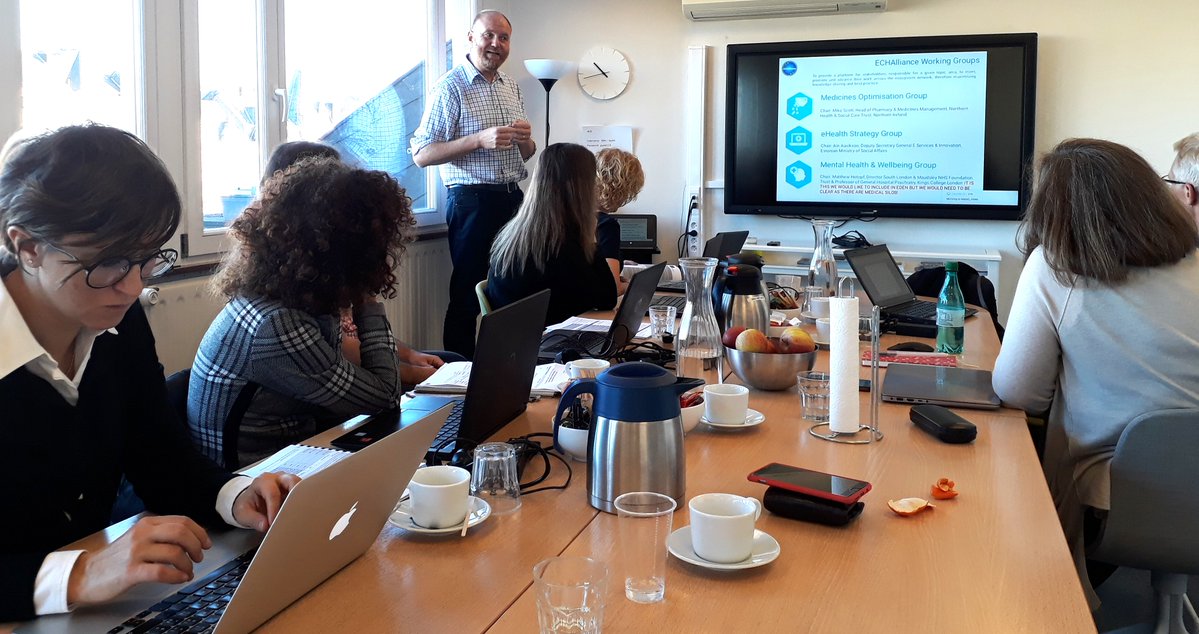 ECHAlliance are proud to be partners of the new Erasmus+ funded EDEN project that has been  launched to address the cooperation between professional care, providers, relatives and civil society in the handling of dementia

This project aims to increase the demand and take-up through effective outreach, guidance and motivation strategies in that we take a broader perspective which include both professional caregivers, relatives and civil society and the interaction in the handling of dementia, which is the reason that the EDEN project is developed within the priority of adult education. Through this more holistic approach, EDEN will address the handling of dementia as fundamentally a cooperation between professional care providers, relatives and civil society in order to facilitate a better quality of life for the demented and relatives alike. 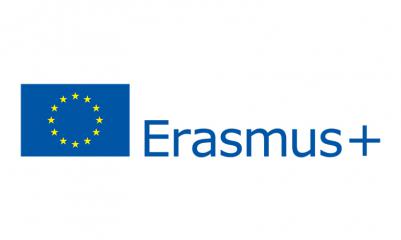