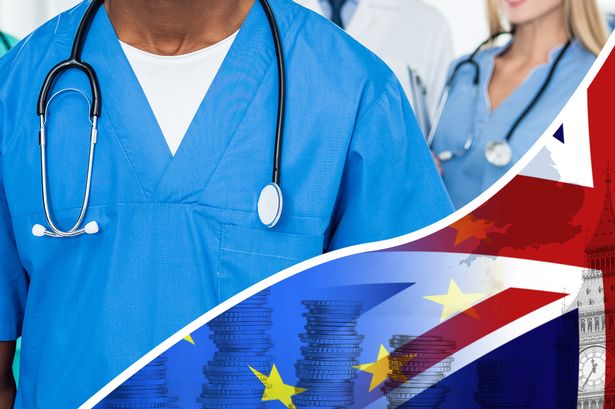 EU workers will have their qualifications and registrations recognised whether the UK leaves the EU with or without a deal, the health and social care secretary has announced.

The government has introduced legislation that means health and social care workers with professional qualifications from EU institutions can continue to practise in the UK after the country leaves the European Union.

The DHSC said this legislation means up to 63,000 NHS staff and 104,000 social care workers who qualified in the EU will continue to have their training accepted by all regulatory bodies, including the General Medical Council, the Nursing and Midwifery Council and the General Pharmaceutical Council.

Employment contracts will not need to be changed if the UK leaves without a deal and staff will not have to reapply for their current positions after exit day, the government confirmed.

Health and social care secretary Matt Hancock said: “My message to EU staff is clear – we all want you to feel valued and stay in the UK. Today’s announcement builds on our NHS long-term plan’s commitment to recruit and retain a world-class workforce over the long term.”

“We would hope for similar confirmation of recognition for those with UK qualifications working in the EU,” Mr Mortimer said.

HSJ reported in February the NHS is at risk of losing Spanish nurses because their NHS experience would not be recognised in Spain after a no-deal Brexit.