Pathfinders Health Community: Artificial Intelligence is no substitute for a doctor yet 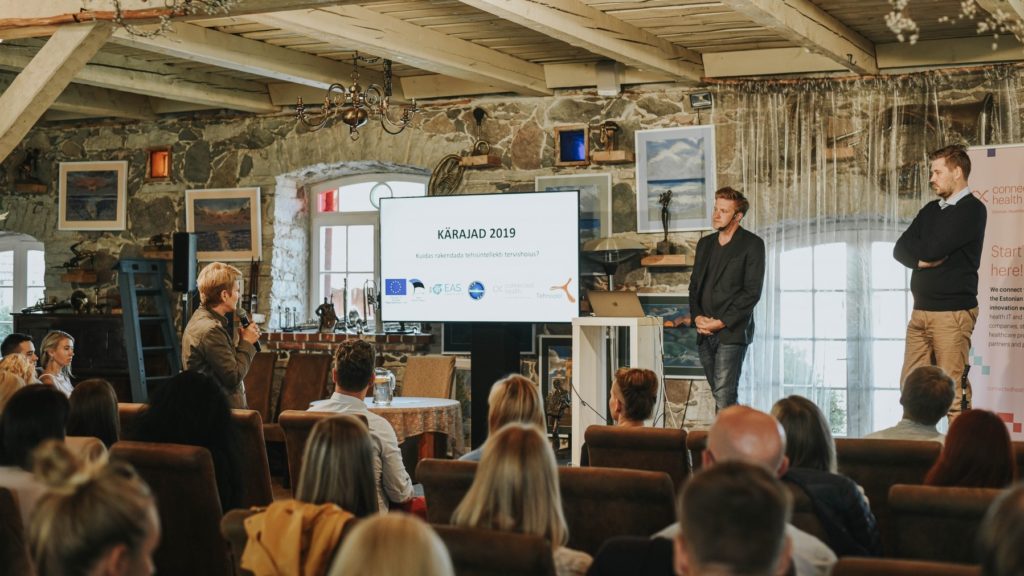 According to Piret Hirv, head of the Connected Health Cluster, collaboration between stakeholders is a prerequisite for the use of artificial intelligence (AI) in healthcare. “It’s quite clear that artificial intelligence will be used more and more in future medicine, but it’s not going to replace a doctor anytime soon. Rather, artificial intelligence in the future will provide us with quick and convenient answers based on our own health data. Today, many people turn to Google to find answers and make decisions about their health based on what they read, which is probably no longer needed. Certainly, the health technology cluster will also contribute to the real benefit of AI for patients and doctors in the future, ”explained Hirv.

Minister of Social Affairs Tanel Kiik, at the Health Community think tank, confirmed that he is rather optimistic about artificial intelligence, but admits that the topic needs public debate.

According to Kiige, artificial intelligence is something that raises curiosity and questions, but also concerns and prejudices. “There are those who see AI as a success story and an opportunity to increase efficiency and provide better quality services, but also those who think it can create inequalities. It is certainly important to open up this topic and think about how we can move forward together in developing the health system. ”

The minister added that there are many issues in the air, but he believes that society is ready for the debate on artificial intelligence. “Where do we go about empowering, where is the responsibility? If the computer gives bad advice or makes the wrong decision, who is responsible? Where is the boundary between AI’s rights, responsibilities and ethics? In Estonian society, there is a need for peaceful dialogue on these issues, be it in health care, the legal system or transport. ”

Riina Sikkut, a member of the Riigikogu and former Minister of Health, pointed out whether anyone should be blamed at all – it is possible to learn from mistakes and maybe we should think about compensating for damages instead of blaming them.

Reports confirmed that we are far from replacing doctors: artificial intelligence is a technology and it is a matter of choice, how to use it, how much to make decisions, and to what extent to support decisions.

Peeter Ross, a professor at the Institute of Health Technologies at Tallinn University of Technology and Head of the Center for E-Medicine, also works as a radiologist at East Tallinn Central Hospital and is an e-health consultant at the World Bank and Asian Development Bank. In the report, he wondered if artificial intelligence always works with a health worker or can he replace a health worker?

The discussion emphasized that systematic and structured data collection and changes in funding were a prerequisite for moving forward with artificial intelligence.

The activities of the cluster are co-financed by Enterprise Estonia.