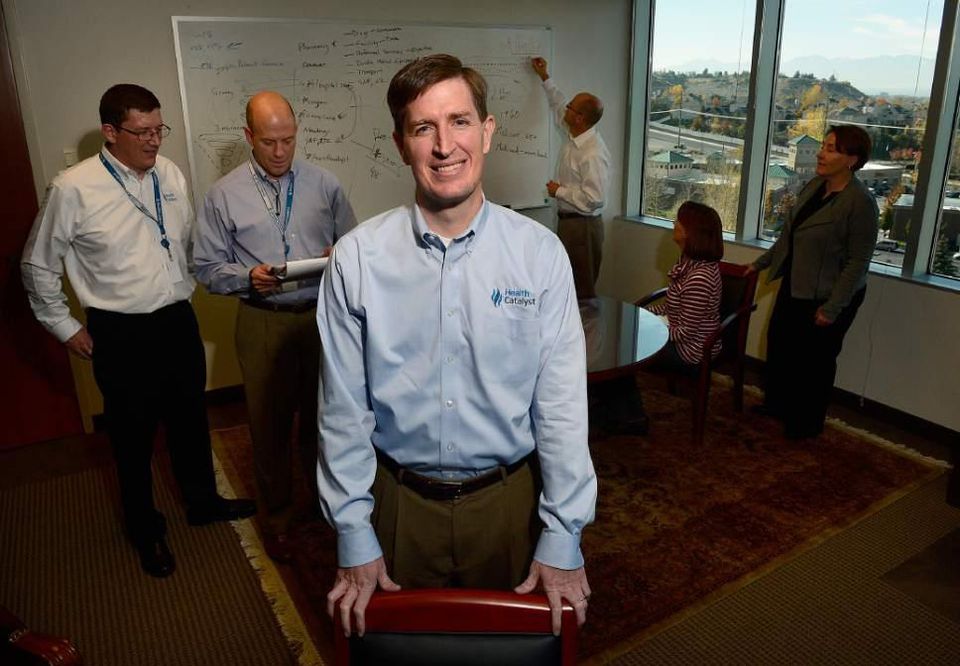 Venture capital fundraising among healthcare startups was down on a year-over-year basis last month. Startups raised $1.88 billion in February, according to an analysis conducted by Pitchbook for Forbes. That’s down 28% from February 2018’s record $2.61 billion total fundraising count.

But don’t be fooled, startups still raised a lot of money last month. The $1.88 billion is still the second-highest amount of funding raised during February in Pitchbook’s records kept since 2008. And still, startups last month raised more per deal than they did the year prior. Last month’s $1.88 billion was spread among 86 deals, while last year $2.61 billion was spread among 140 deals. On average, each deal raised about $22 million versus $18.6 million, respectively.

The largest fundraises of the month were raised by companies in the pharma and biotech sector and the healthcare technology systems sector. For health tech systems, Salt Lake City-based Health Catalyst raised the most with its $100 million Series F and Mountain View, California-based DNAnexus raised $68 million from investors like GV, WuXi NextCODE and TPG Biotech.

For biotech and pharma, a new company called Anthos Therapeutics raised the most funding. The startup announced its launch last week with $250 million funding from Blackstone Life Sciences and Novartis . Anthos is licensing a particular antibody from Novartis that could be used to prevent cardiovascular diseases involving blood clotting. In second place, genetic modifiers startup Maze Therapeutics launched last week with $191 million in funding. And coming in third, Peloton Therapeutics (no, not that Peloton) raised $150 million in its Series E round to further R&D on its drug pipeline, which includes a lead candidate that is being developed to treat a certain type of kidney cancer.