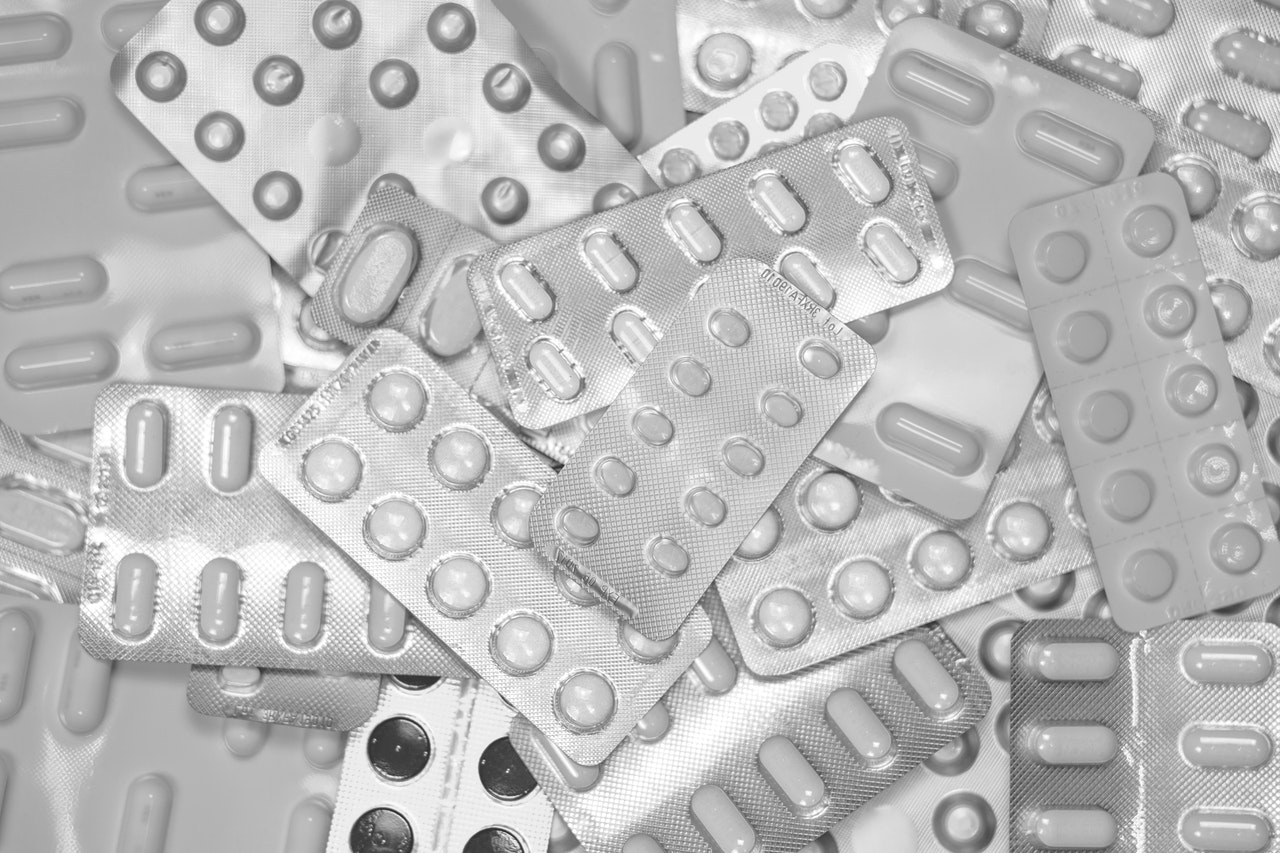 “The NHS will find and cure tens of thousands more people with hepatitis C as part of a ground-breaking deal that could help England become the first country in the world to eliminate the deadly virus…” state NHS England, in a press release issued on 30 April 2019. Full details below.

Over 30,000 people have already benefitted from new drugs which cure hepatitis C being made available on the NHS over the last few years.

As a result of this investment, the death rate from hepatitis C-related liver diseases has already fallen by more than 16% between 2015 and 2017. The NHS is also seeing cost savings from a fall in liver transplants for patients with hepatitis C, with a reduction of almost 40% in 2017 compared to 2015.

Now, as part of the Long Term Plan and thanks to a first-of-its-kind agreement being announced today, NHS England and three drug companies will work together to proactively identify and treat others who may be unaware they have hepatitis C, including homeless people and those with mental health problems.

Simon Stevens, chief executive of NHS England, said: “It’s not often that the opportunity arises to completely eradicate a disease, but now the NHS is taking practical action to achieve exactly that.

“The NHS’s sophisticated and unashamedly rigorous negotiation on behalf of both patients and taxpayers means we’ve now been able to strike affordable deals with our life sciences partners to save many more lives and meaningfully cut health inequalities.”

Hepatitis C is a virus that can infect the liver and, if left untreated, cause serious and potentially life-threatening damage over many years. The virus is usually spread through blood-to-blood contact.

It is estimated that 113,000 people in England are living with chronic hepatitis C.

Many people with hepatitis C will be living without a diagnosis, due to the infection often having no specific symptoms until the liver has been significantly damaged. When symptoms do occur, they can often be mistaken for other conditions.

Cutting health inequality is a major focus of the NHS Long Term Plan, and this deal will provide services to isolated and hard-to-reach communities including the homeless, those living with mental health illnesses and other high risk groups.

In addition to providing all five new hepatitis C drugs at the best price for the NHS and taxpayers, the three drug companies will also launch initiatives – working with local health services, councils and voluntary groups – which will find potential patients, test for infection and provide treatment to those who need it.

Experts have predicted that this combined approach could lead to the elimination hepatitis C as a public health concern in England over the course of the NHS Long Term Plan.

Rachel Halford, chief executive of The Hepatitis C Trust, said: “The Hepatitis C Trust is delighted with this development. 69 per cent of people who have the virus are currently undiagnosed so the funding in the deal to help find those with hepatitis C and support them into treatment is groundbreaking.

“We believe this deal offers a unique opportunity for all stakeholders – patient organisations, pharmaceutical companies, clinicians, prison healthcare and drug misuse services –  to work together to reach all those affected.

“By making sure we reach the most marginalised and hardest to engage we will ensure that no one is left behind and stop unnecessary deaths.”

The new deal will see the NHS work together with Gilead Sciences, Merck Sharp and Dohme (MSD) and AbbVie, towards a shared goal of eliminating hepatitis C as a major public health issue in England, ahead of the World Health Organisation (WHO) goal of 2030.

This agreement arises from a new procurement approach undertaken by NHS England, maximising competition between drug companies to secure the best possible deal for patients and taxpayers. NHS England’s strategy was supported by the High Court in January earlier this year.

Professor Graham Foster, national clinical chair for hepatitis C, NHS England, said: “The clinical community is delighted with the opportunities presented by this new initiative which will allow us to go further, faster in our efforts to eliminate hepatitis C as a significant health problem in England.

“The new procurement allows us to prescribe all of the available treatments for hepatitis C and the increased focus on case finding will allow us to expand services to the most vulnerable in our society.”

Further progress to date in the treatment of Hepatitis C includes:

The Hepatitis C procurement is the latest in a series of ‘smart deals’ the NHS has delivered to drive value for the taxpayer and benefits for patients. These include a £300 million savingafter negotiating deals with five manufacturers on low cost versions of the health service’s most costly drug, adalimumab; striking the first full access deal in Europe for CAR-T therapywhich can potentially cure some children and adults with blood cancers where other treatments have failed; and reaching a deal to make the life-extending lung cancer drug pembrolizumab, available for routine use on the NHS.