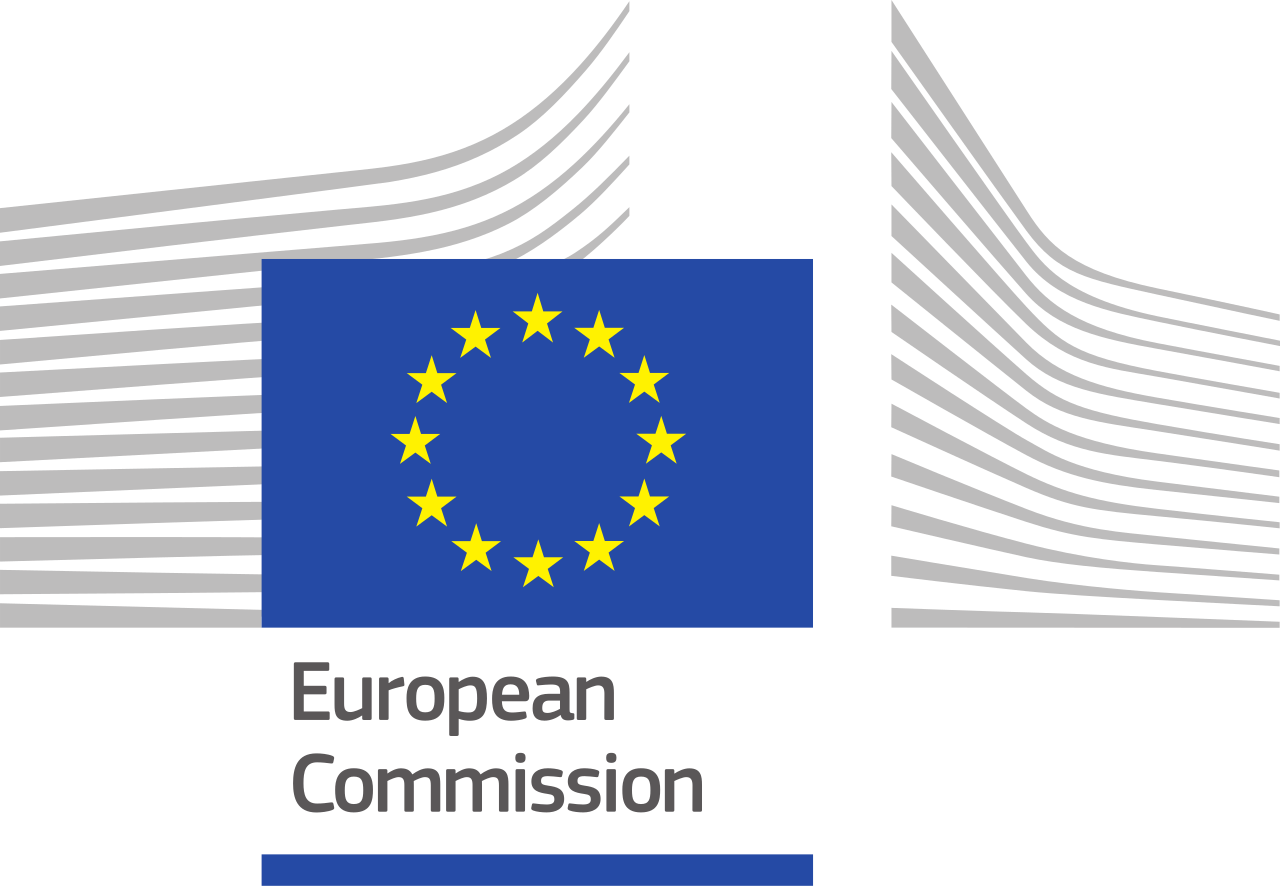 The Commission announced this week the first set of calls for proposals under the Digital Europe Programme. This follows the adoption of the work programmes allocating nearly €2 billion for investments aimed to advance on the digital transition.

The calls are open to businesses, organisations, and public administrations from the EU Member States, as well as entities from other countries associated to the Digital Europe Programme.

These grants will be targeted towards an investment of over €415 million in cloud to edge infrastructure, data spaces, artificial intelligence (AI), quantum communication infrastructure, in advancing people’s digital skills, and projects that promote a safer internet, fight child sexual abuse, and disinformation, until the end of 2022.

The first call for proposals is also opening for the set-up and deployment of the European Digital Innovation Hub (EDIH) network. These hubs will support private companies, including SMEs and start-ups, and the public sector in their digital transformation.