The pandemic left no scars: Lithuanian biotech sector grew at its fastest last year in the past decade 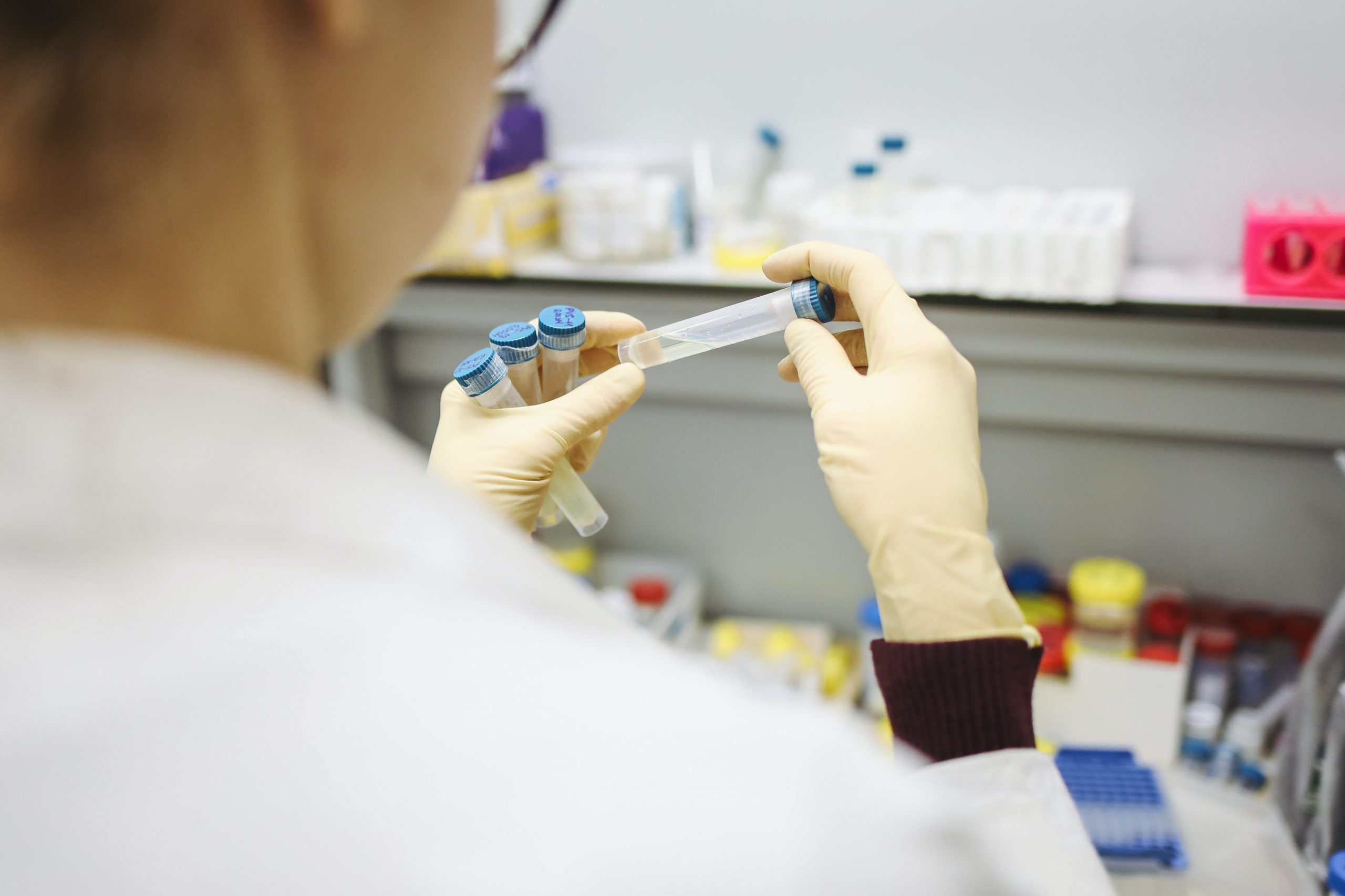 Last year, Lithuania’s biotechnology sector grew by almost 87%. Businesses in the sector generated revenues of close to €2 billion and contributed around 2.5% to the country’s GDP. One employee of the sector generated 780,000 euros in revenue in 2020 and 500,000 euros in 2019. Overall, the revenues of Lithuania’s biotech sector have increased nine times in the last decade, from 226 million euros in 2010 to nearly 2 billion euros in 2020. Last year, about 2,500 employees were officially employed in the private biotech sector, according to a report by the Lithuanian Biotechnology Association (LBTA).

Last year, Lithuania’s biotechnology sector grew by almost 87%. Businesses in the sector generated revenues of close to €2 billion and contributed around 2.5% to the country’s GDP. One employee of the sector generated 780,000 euros in revenue in 2020 and 500,000 euros in 2019. Overall, the revenues of Lithuania’s biotech sector have increased nine times in the last decade, from 226 million euros in 2010 to nearly 2 billion euros in 2020. Last year, about 2,500 employees were officially employed in the private biotech sector, according to a report by the Lithuanian Biotechnology Association (LBTA).

The revenues of Lithuania’s biotech sector are growing steadily every year, but they surpassed a billion euros for the first time in 2019 and reached nearly two billion last year. This confirms that the biotechnology and life sciences sector is one of the fastest growing and most productive sectors of the economy in Lithuania. The year-on-year growth in the number of students choosing this area and people working in the private sector shows huge attractiveness and potential. Last year a number of Lithuanian biotech companies made a significant contribution to the management of the pandemic situation, and some started the development of new products, production of testing kits and vaccine components, says LBTA President Tomas Andrejauskas.

Biotechnology is amongst the priority sectors of the Lithuanian economy. Lithuania’s smart specialisation strategy, which sets priorities for research, experimental development and innovation, also distinguishes biotechnologies together with health technologies. The strategic guidelines adopted by the state set a target for the life sciences sector of 5% of GDP by 2030. According to the president T. Andrejauskas, this ambition is real, but without state aid, the private sector alone will not be able to do so. Biotechnologies require high investments and their pay off is relatively longer. According to T. Andrejauskas, investments in the development of the sector have to start today in order to reach a 5% contribution to GDP in 2030. It would equate Lithuania with Singapore, one of the global leaders.

The value of Lithuanian industrial biotechnology production is increasing

It is anticipated that the growth of Lithuania’s biotechnology sector will also be driven by the growth of demand for solutions based on industrial, agro and marine biotechnology, based on the European Green Deal. The agreement plans to significantly reduce the use of chemical pesticides, fertilisers and antibiotics in agriculture, as well as combat pollution caused by microplastics, chemicals and other particularly harmful sources of pollution and apply other measures related to the development of the bioeconomy, including significant investments in the new European Horizon research and innovation programme.

In the European context, Lithuania stands out as a keen industrial biotechnology sector, including the  development of enzymes and microorganisms for producing biological products used in chemical, food and feed, paper, textiles, other industries, and bioenergy. According to an analysis on behalf of EuropaBio, the value of Lithuanian industrial biotechnology production in 2019 was almost 400 million euro. Compared to 2010, its value increased by 75.6% when growth was significantly lower in EU countries during the same period, i.e. 16.6%. The need for these biotechnologies also presupposes that Lithuania is one of the most specialised countries in the biomass production and processing sectors in Europe. This is made evident by the Lithuanian Bioeconomy Development Opportunities Study prepared in 2017 on behalf of the Ministry of the Economy and Innovation.

The potential of biotechnology sector development in Lithuania is also demonstrated by human resources. In Lithuania, six universities offer study programmes in this field. According to data, in March this year, there were 1309 students studying in medical, industrial, agro and marine biotechnology or related study programmes, including 1009 undergraduate and 300 master students. Each year, more than 400 graduates complete their studies.

Lithuania has developed a great infrastructure for life sciences and biotechnology over the past decade. Not only do new science centres contribute to the development, but new technologies often lead to the birth of start-ups. However, it is quite difficult to introduce new technologies or products into global markets, because there still is a lack of incubators and acceleration programmes for young enterprises in Lithuania.

According to T. Andrejauskas, the financing model of this sector has been proposed to fundamentally change by moving towards mission-based innovation programmes-consortia. These consortia would invest in the commercialisation of applied sciences, with the active cooperation of scientific institutions, large companies, small- and medium-sized businesses, and start-ups. Such a model has proven successful in many countries, and the president believes that it would help achieve the country’s strategic objective of increasing the sector’s contribution to GDP to 5%.

The Lithuanian Biotechnology Association (LBTA) brings together 25 companies that produce and develop biotechnology products and services in the life sciences sector, as well as 9 science and research institutions, including individual researchers actively involved in the biotechnology sector.

Our objective is to promote biotechnology and application in the Lithuanian economy by addressing global environmental and quality of life challenges. LBTA‘s main priority topics are life sciences, medical technologies and the bio-economy.