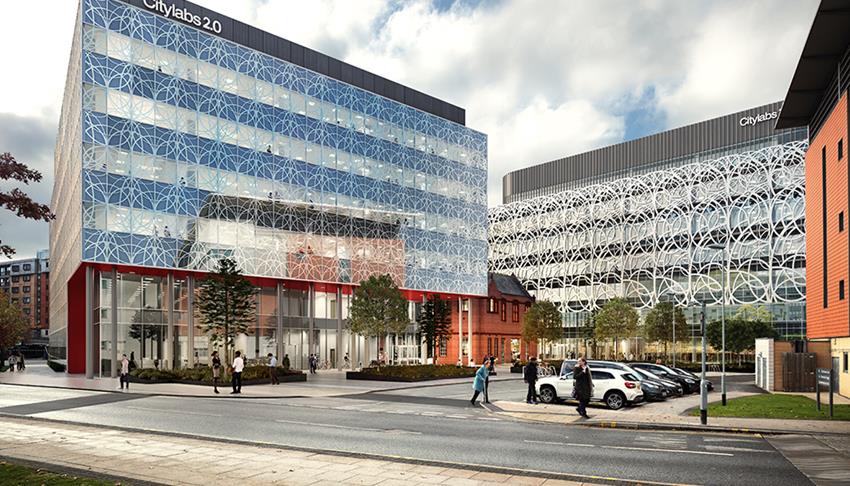 Greater Manchester’s ground-breaking partnership between academia, industry and the NHS – Health Innovation Manchester – has been working with global diagnostics firm QIAGEN on a joint project which will create and support up to 1,500 jobs. The collaboration will also bring fast-tracked real health benefits to Manchester and Greater Manchester residents, and ultimately people nationally and internationally, through access to new tests and targeted treatments developed through pioneering research. This will enable patients to benefit more quickly from new tests and medicines as well as access to clinical trials.

Manchester has approved a one-off investment of up to £21 million, as part of a public sector funding package to support a programme of research and development. Greater Manchester Combined Authority have already agreed to provide £3 million of loan funding. This will confirm Manchester as a world leader in this vital emerging industry with enormous growth potential.

This one-off investment will benefit Manchester and its people by delivering health benefits for residents by supporting developments in the prediction and prevention of disease, allowing earlier detection and personalised treatments, as well as supporting and creating jobs in the city. It will anchor the life sciences sector, acting as a market for related enterprises as part of an Applied Health Innovation Campus and reinforcing the city’s reputation at the cutting edge of innovation.

“We’ve always led the way in Greater Manchester, whether it’s cutting edge science and technology, being at the forefront of social change, or pioneering partnerships across different sectors. This week we secure our position in 21st century health innovation with this global deal.”

“The new health innovation campus will support the continued growth of businesses which are driving the future shape of medicine and health care, and cement our position as a world-leader in precision medicine, placing us in a strong position to address the health challenges of the population.”