Health apps: Innovators should be supported, but they also have to ‘step up’, says ORCHA CEO 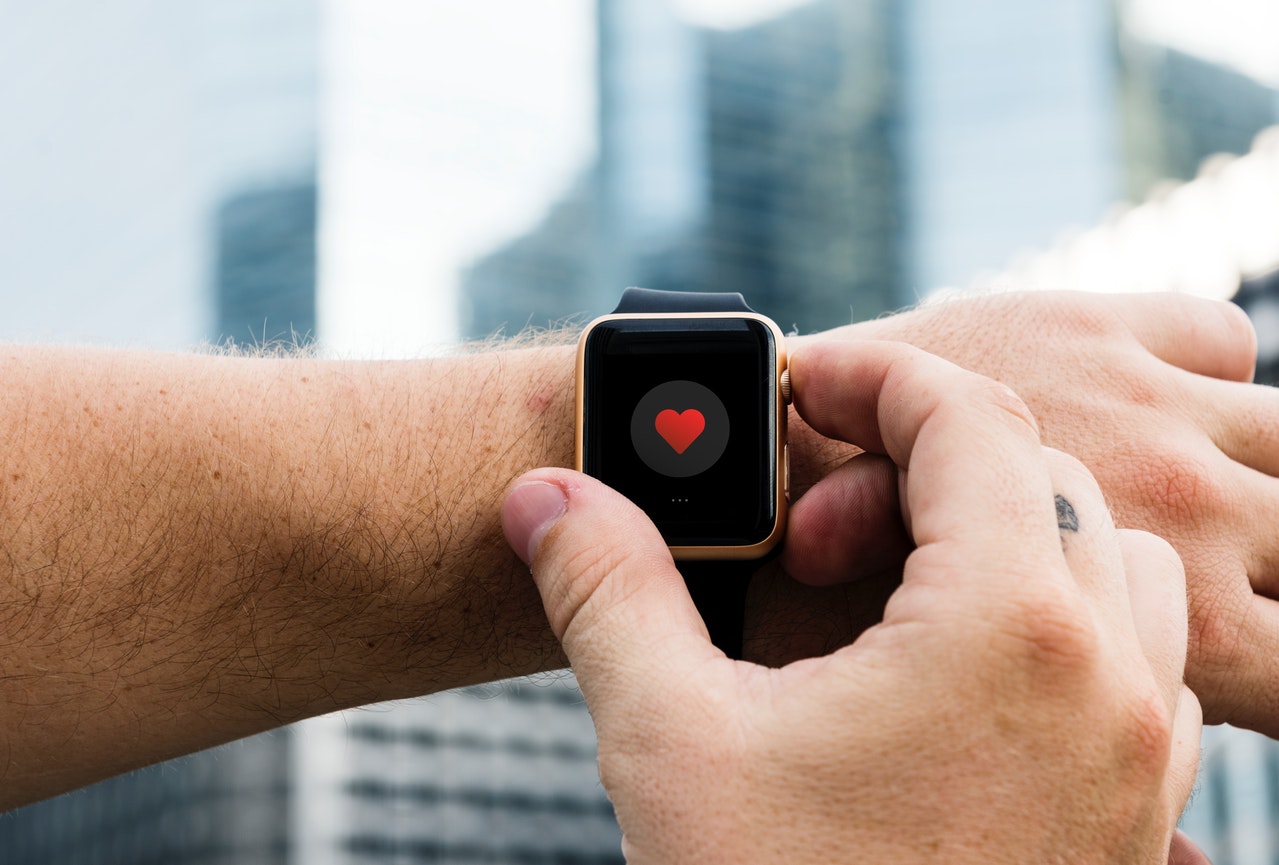 An interview with Liz Ashall-Payne, cofounder and chief executive of app evaluator and advisor organisation ORCHA.

Published by mobihealthnews, By Leontina Postelnicu.

There are plenty of health apps out there, but recent studies continue to indicate that only a small number are backed by evidence. In March, an analysis published in the Nature Digital Medicine journal found that only two out of 73 mental health apps studied offered “direct evidence associated with app use” – and even these fell short “of high-quality evidence obtained, for example, from randomised controlled trials”, the researchers noted.

One reason for it is that app makers might not necessarily be aware of what is required, with little guidance said to be available on how to develop an evidence base. In the UK, in March, the National Institute for Health and Care Excellence (NICE) released an evidence standards framework for innovators and commissioners, aiming to ensure digital health technologies are “clinically effective” and provide “economic value”, which ORCHA is now using. The framework, however, is aimed at technologies commissioned within the UK’s health and care system and “less relevant” to those “downloaded or purchased directly by users”.

“When we’ve reviewed an app, we contact the developer and we provide them with a report that tells them exactly what they need to do to be able to show clinical effectiveness, along with all the other relevant standards that they may potentially not be adhering to,” Ashall-Payne says of ORCHA’s review process. “It’s quite a fast changing landscape of regulation and requirements, and so absolutely we have to support the innovators, but equally, once they’re informed of those requirements, they need to step up.”

So far, ORCHA has evaluated around 5,000 health apps. But once these are updated, the organisation reviews them again, regardless of how small or how complex that change might be. Only in the past eight weeks, ORCHA assessed a product six times.

“Health apps are apps, they change all the time, and that’s great, because they’re responding to the requirements or feedback or [developers are] slowly enhancing their products,” Ashall-Payne says. “Our mechanism for review includes a weekly data scrape which advises us if an app that we’ve reviewed has been updated and changed, and we instigate a proactive re-review.”

Speaking to MobiHealthNews ahead of her presentation at the HIMSS DM summit taking place at the Salford Royal NHS Foundation Trust this week, Ashall-Payne noted that it was important to remember that one app won’t meet everybody’s needs, and that the needs of one person might change over time, even if their clinical condition doesn’t.

“If, for example, you have three people studying, and those three people have anxiety, they all have the same condition, and you can go find the best anxiety app. But then you look at these three people, and one of them is a child, one is an adult, and one is an elderly person. It’s pretty obvious that we’re going to need three different products,” she explains.

The picture gets even more complicated if you add even more layers, thinking about what wearables these three people might be using, when they were diagnosed, or whether they have visual, cognitive or hearing impairments.

But what do health and care professionals need?

At the moment, ORCHA continues to work with NHS Digital in England as an approved assessor for the NHS Apps Library, where it is currently processing from around 130 to 150 apps, and working with developers to ensure that they meet the standards required.

The organisation is also currently carrying out research to try and identify what health and care professionals need in order to be able to “prescribe” or recommend an app to their patients, and is inviting those interested to complete their survey here.

“We really want to understand generally what healthcare professionals think and what they need, but also if there’s a difference between different types of clinicians. If there’s a difference between doctors and nurses, we don’t know, but this piece of research will hopefully start to show if there is, and therefore the sector will know what they need to do,” Ashall-Payne concludes.