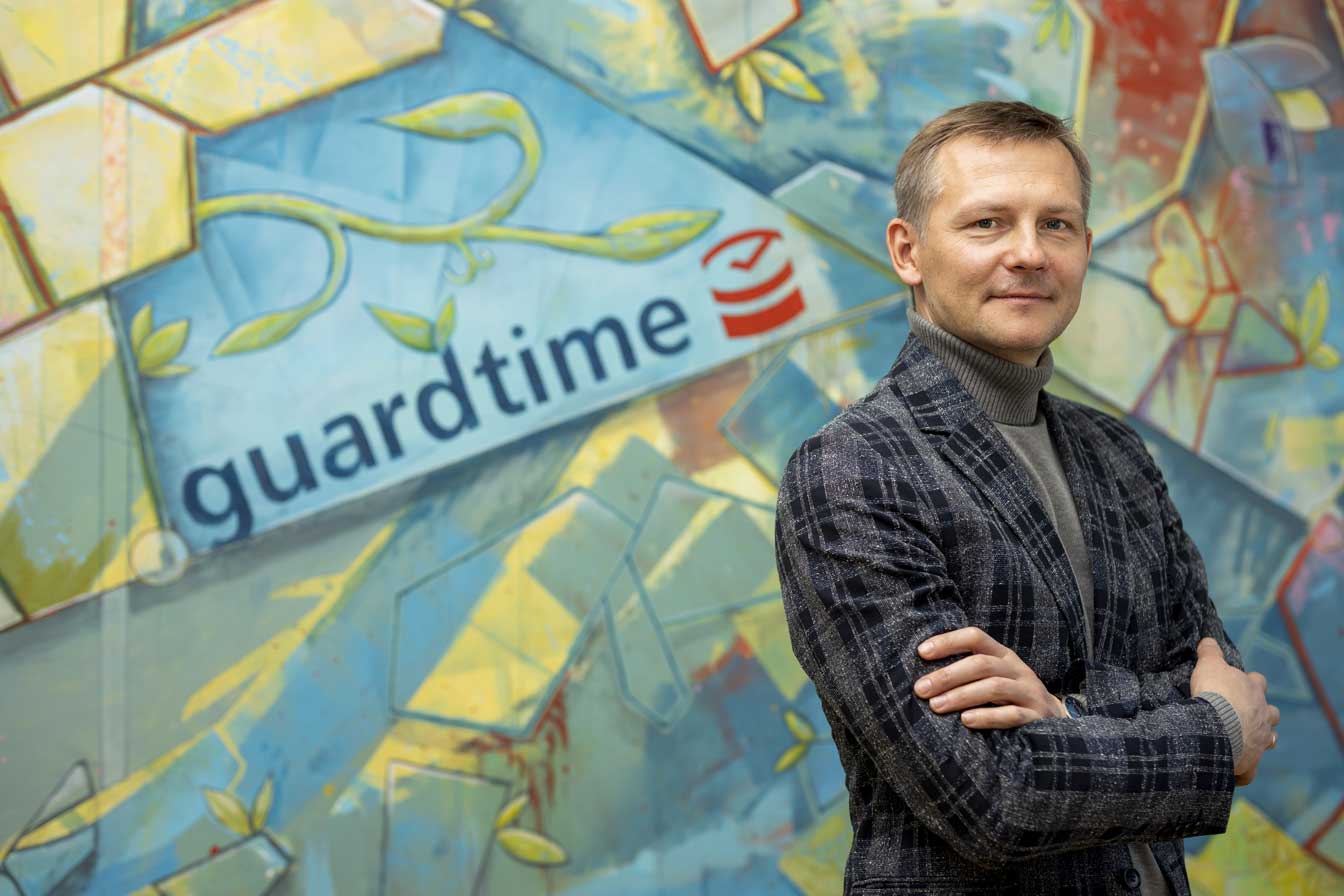 Guardtime is doubling its team and looking for 75 talented engineers and developers to join the company’s diverse team in Estonia and the UK.

CEO of Guardtime Estonia, Ain Aaviksoo explains that Guardtime has doubled its team already in 2018 and this year the company will continue expanding, while growing up to 150 team members.

“Focusing on increasing our e-health products, signing a contract with the European Space Agency and several other exciting R&D projects in the pipeline have brought out the need to grow our team,” he stated.

“We are looking for talents with different skill sets for both, ongoing and new projects,” Aaviksoo explained. “In a fierce competition situation for employees in the IT sector, our main advantage is to have meaningful projects in our portfolio and true professionals to work with, side by side.” Available positions in Guardtime and application forms can be found on company’s website: http://www.guardtime.com/about/jobs. In case there is no suitable public opening on the website, applications can also be sent to jobs@guardtime.com.

Last year has marked a rapid growth for Guardtime’s team. Aaviksoo explains that one of the most significant projects for the company was related to world’s first blockchain-supported Personal Care Record Platform, launched by Guardtime and partners to up to 30 million NHS patients in the UK.

Guardtime has also won seven Europeans Union cyber security procurement projects last year, which means that every third offer of the company has been successful. Even though several offers are still in the assessment project, the ongoing projects have already brought to the company new R&D and 2,7 million euros to carry out the projects.

“Our team has grown rapidly over the last few years, especially through projects related to the European Union. For example, this year we are going roll-out European cyber-squads, as well as start with a project, which includes implementing KSI Blockchain technology for ensuring the integrity of remote sensing data for the European Space Agency,” Aaviksoo described.

According to Aaviksoo, the company has 13 business fields that are initiating the growth. “E-Health has been one of the key projects in recent years, where making sure third parties who access, store, manage and analyze health data are trustworthy is critical. GDPR and HIPAA compliant, Guardtime HSX provides immutable health data across multiple legal jurisdictions using blockchain technology,” stated Aaviksoo. Another major project last year was entering the maritime insurance market, where Guardtime’s blockchain technology offers a solution for 40 billion marine container insurance industry.

Other significant projects for Guardtime include collaboration with Dutch Ministry of Justice for government e-solutions and a project with Avis for creating digital contracts for renting a car. The company also continues to work on various projects with its partners Verizon, P&G, Lockheed Martin and others.

Guardtime is today the world’s leading enterprise blockchain technology company with its products and solutions used in production on a daily basis by clients in defense, telecom, health, insurance, government, commercial banking, logistics and manufacturing.

Previous post Interesting study “When the human body is the biggest data platform, who will capture the value?”
Next post Great Conference “Video consultation for everybody” (South Denmark Ecosystem)