Estonia and Finland lead the Way 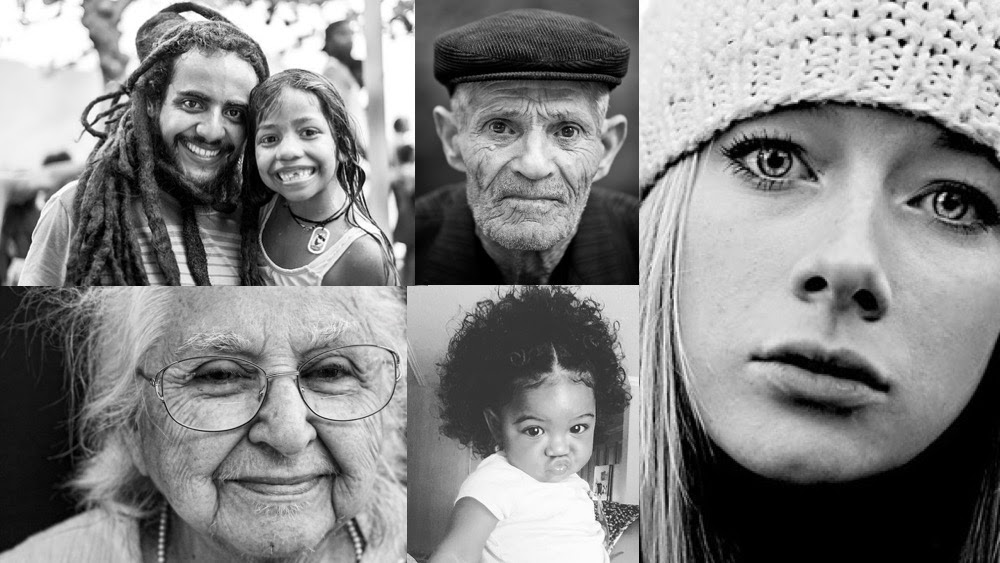 The Digital Health Society (DHS) wholeheartedly welcomes the announcement that Finns and Estonians can collect their e-prescriptions in each other’s countries as of the 21st of January.

This enabling action is planned to be the first of a number of real services to realize the many announcements and aspirations across Europe.

This Initiative between the two countries will be extended in the upcoming year to a further eight who have agreed on a common terminology and rules.

Even more exciting is the determination to use these actions to achieve the goal of cross border exchange of citizen data, so that the data can follow the citizen and become available to them wherever they go.

The Digital Health Society formed during the Estonian EU Presidency envisaged this sort of progress, which will underpin its Mission of 100m Digitally Connected Healthier Citizens by 2027.

“We are thrilled to be among the first to realize cross-border health data sharing in Europe! We see this as a milestone for the digital transformation of health and are very pleased to have contributed to better continuity of care for the citizens of Estonia and Finland. We hope to see many more countries join in on this exchange in the near future, and trust that it is only a matter of time for more services like this to be developed.”

“This is a wonderful example of countries collaborating and enabling citizens to look after themselves better, wherever they are and to become involved in their own wellbeing. We look forward to supporting these initiatives through our extensive Multi Stakeholder Network.”