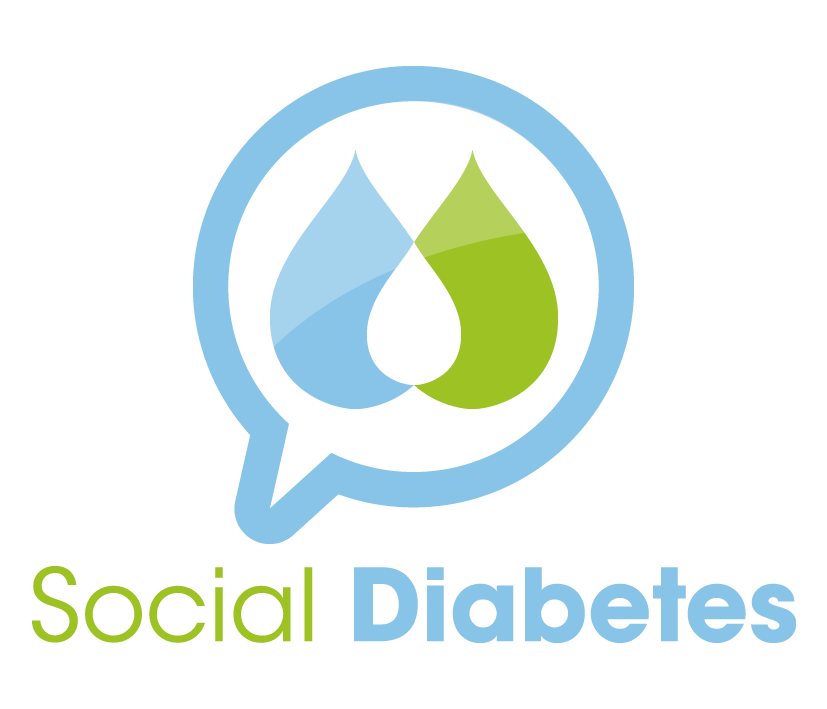 The Barcelona-based start-up SocialDiabetes, the leading diabetes app on the Spanish-speaking market and one of the foremost platforms for diabetes globally, has announced the opening of an office in Mexico City. The move marks the company’s first foray into Mexico, as a springboard for expansion into Latin America. Led by co-founders María Salido (CEO) and Víctor Bautista (CTO), the company has received backing from the venture capital firm ALLPV to operate in the country.

With over 250,000 downloads and available in eleven languages, SocialDiabetes allows diabetes patients to take control of the disease by calculating the optimal doses of insulin required before each meal and allowing for more flexible eating plans. Through the platform – which can be integrated with a number of glucose meters – patients and healthcare professionals can monitor user data in real time, as well as user behaviour and patterns, resulting in better diabetes control. This solution enables patient- healthcare professional communication, avoiding isolation and many of the complications associated with diabetes.

SocialDiabetes is available as a free mobile app and is used by thousands of patients in a range of different countries. Since its launch in 2013, SocialDiabetes has received a number of awards. It obtained CE marking for  medical devices, is FDA-registered and registered at the UK regulatory agency, MHRA, as well.

Diabetes: a challenge for Mexico

With over 420 million people living with the disease around the world*[1], diabetes is a global health challenge. Mexico is a particularly serious case, as it has the highest levels of diabetes of any OECD country: 15.8% of adults suffer from it, although around 30% have not yet been diagnosed*[2].

“SocialDiabetes can make a valuable difference in both Mexican patients and healthcare organisations in the country”, explains María Salido, the company’s CEO. “We are working together with public institutions and private companies to bring our platform to a number of healthcare providers. We have received a great deal of interest, and hope to be able to provide a easy-to-use tool that offers personalised care using data and IoT connectivity.With education being one of the greatest challenges in diabetes management, our technology becomes the best facilitator and educator, both for healthcare professionals and for patients and their family entourage.”

SocialDiabetes aims to start a pilot in the country in the next couple of months. The team has already begun working to adapt the platform in terms of language, database food options and other variables. “In fact, we have found ourselves in a very good position to localise SocialDiabetes. We are working with endocrinologists, diabetes educators and patients who are willing to help us go the extra mile.”

SocialDiabetes is already used in several Spanish medical centres, such as the Hospital Sant Joan de Déu – where a pilot study is being carried out with paediatric and adolescent patients – as well as centres in the United Kingdom, through two National Health Service (NHS) test-bed projects.

[2]Health at a Glance 2017: OECD Indicators, Organisation for Economic Co-operation and Development